View of Toqua on the Little Tennessee River

View of Toqua on the Little Tennessee River

Three French princes walk into a Cherokee town with two kegs of whiskey.

It really happened. Exiled because of the French Revolution, Louis-Phillipe, Duke d’Orleans and future King of France, and his two brothers Antoine-Philippe, Duke de Montpensier, and Louis-Charles, Count of Beaujolais, took refuge for a few years in Canada and the United States. They took the opportunity to explore the New World, including visiting the Cherokee town of Toqua on the Little Tennessee River in May 1797. 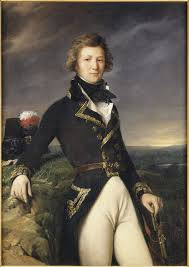 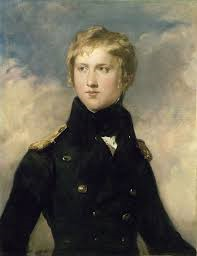 In his journal, Louis-Philippe recorded his impressions of the ancient Cherokee settlement:

“We stopped on an artificial hill before entering the town in order to contemplate it…. There are hardly eight to ten houses altogether in Tokouo. They are arranged with some symmetry and at a little distance around what is called the house of the town (in English town-house). They do not at all form a circle, but rather a parallelogram…. The town-house is constructed differently [from the houses]. It is a rotunda made of wood, but entirely trimmed and covered all over with cane and cornstalks. It very much resembles the wheat ricks [or haystacks] in our grain country.”

Louis-Phillipe noted that three pillars in the town house supported tribal totems — the snake, tortoise, and lizard — which reminded him of coats of arms. Interviewing the Cherokee, he concluded that they seemed to do without organized religion and made laws readily and changed them often. He observed the different work done by men and women and disapproved of the freedom of Cherokee women to choose their own mates: “if the pleasures are lavished on many, the magic of emotion disappears.”

While Louis-Phillipe, made his notes, his brother Antoine-Philippe did something equally important — he sketched the scenes he saw at Toqua. After his return to Europe, while still in exile in England, Antoine-Philippe painted Vue de Tokouo in 1805. The painting, the first sophisticated portrayal of its kind by a European-trained artist, offers an opportunity to consider these remarkable verbal and visual depictions of Cherokee life in early Tennessee one year after statehood. 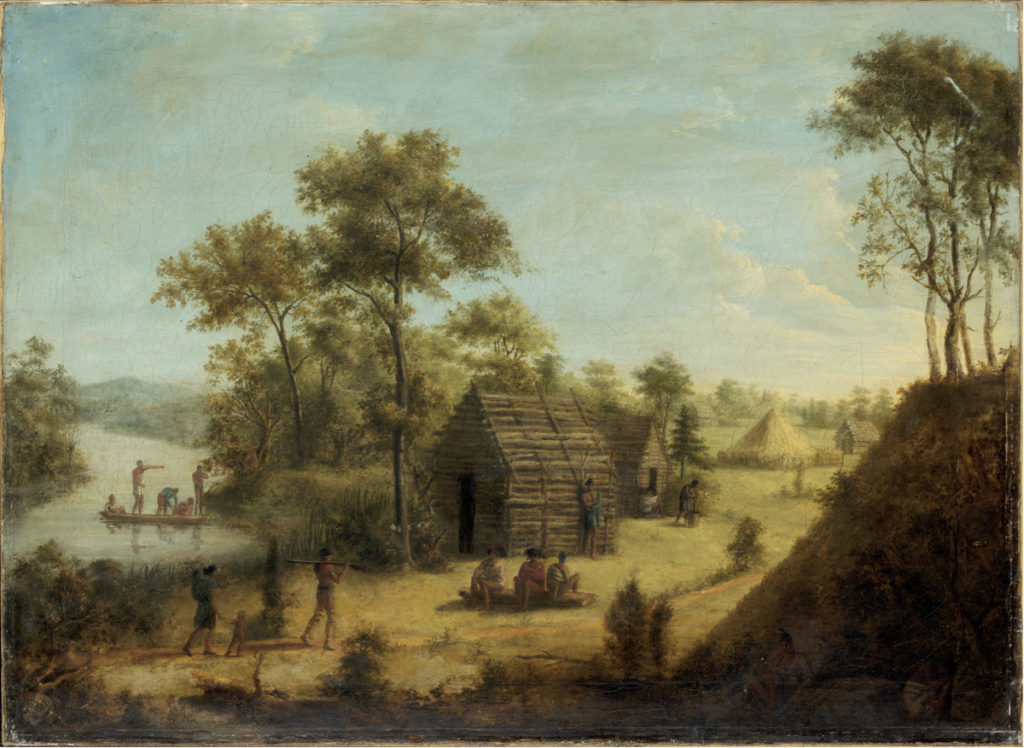 To celebrate the princes’ visit, the Frenchmen offered a prize of two kegs of whiskey if the Cherokee would stage a ball game. Bodies oiled, the players drove a deerskin ball toward and between their opponent’s goal posts to score. They advanced the ball by any means, feet, hands, or short lacrosse-like sticks. Louis-Philippe admired the player’s agility and ferocity.

The next day, declining to fill the now empty whiskey kegs, the three French princes headed west to Nashville. 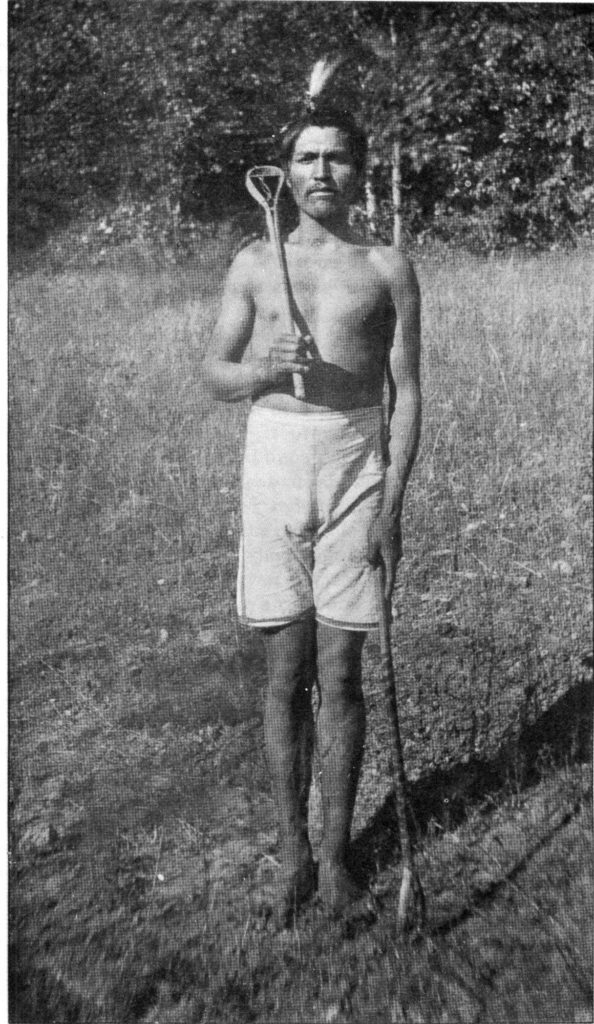 Learn more about the amazing painting, Vue de Tokouo (now in the National Library of Australia), and what it tells us about Cherokee architecture in the Summer 2017 issue of the Tennessee Historical Quarterly.