The town of Oak Ridge, Tennessee, did not exist until 1942, when it was created by the U.S. Army to house staff developing materials for a highly secret weapon, the atomic bomb as part of the Manhattan Project. About 4,000 people were removed from this remote part of the state to make space for the laboratory facilities and a new planned community. Originally designed to house 8,000, Oak Ridge would eventually employ more than 80,000 people, many of whom lived on-site in single family homes, apartments, dormitories, and temporary housing like hutments and trailers. Many workers were women, and African American workers lived segregated facilities divided by gender, though there was early pressure to integrate and Oak Ridge desegregated its schools in 1955 under the authority of the U.S. Atomic Energy Commission.

Taking advantage of the electricity generated by the TVA’s nearby dams, the site included three facilities (K-25, S-50, and Y-12) to separate the fissible isotope uranium-235 from natural uranium, as well as the X-10 site, a graphite reactor for separating plutonium. Following World War II, the Atomic Energy Commission took over the site, which now includes the Oak Ridge National Laboratory and the Y-12 nuclear weapons facility. Since the late 1980s, anti-nuclear and anti-war activists have targeted the Y-12 facility for peaceful protest. 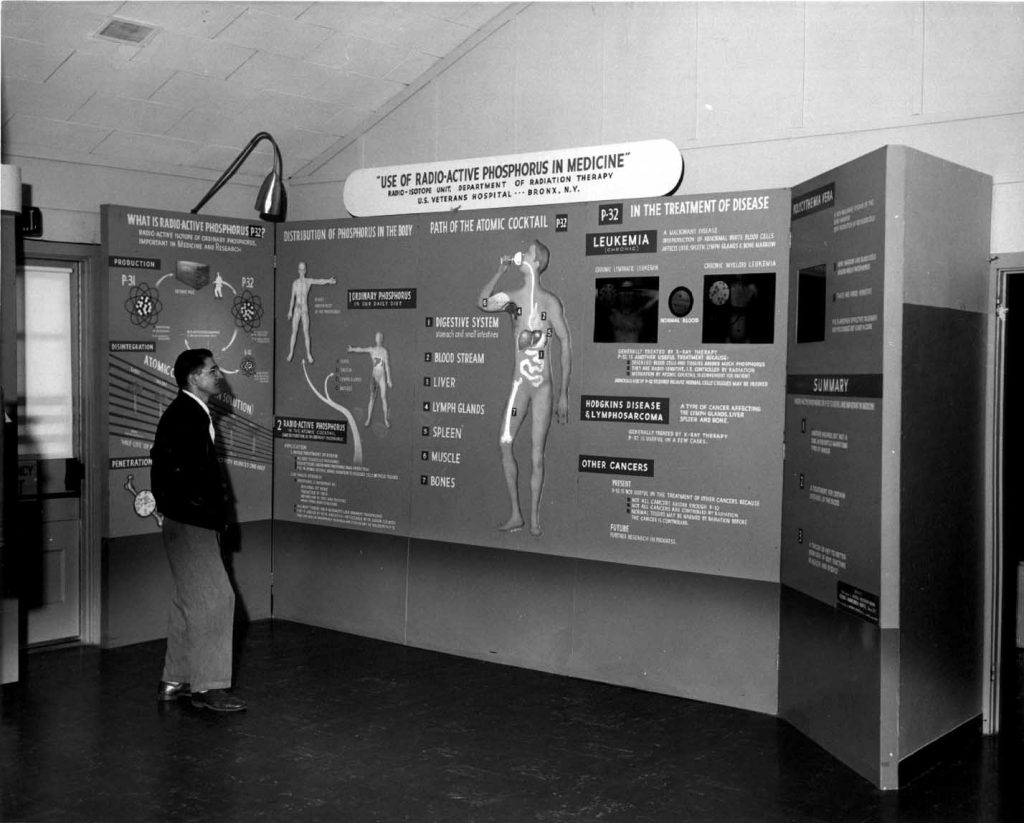