While the Nashville Sit-ins of 1960 and the assassination of Martin Luther King, Jr. in Memphis in 1968 often receive attention, Tennessee’s civil rights history goes much deeper than these two nationally significant events. Though a slave state, East Tennesseans in general objected to slavery and some parts of the state objected to secession during the Civil War. Tennessee’s Quakers challenged slavery on moral grounds, by the 1840s, but most anti-slavery Tennesseans opposed the power it gave wealthy landowners and were deeply suspicious of free blacks. This hostility did not lessen after the war, and became official policy after Plessy v. Ferguson established the principle of “separate but equal” in 1896.

African Americans did not quietly submit to the reign of Jim Crow. Ida Wells-Barnett of Memphis, an investigative journalist and newspaper editor, launched an aggressive anti-lynching campaign. Black Tennesseans who were able to vote often punished those who ignored their interests. World War II galvanized African Americans across the nation, and soldiers who had experienced equality in foreign nations asserted themselves at home, which sometimes led to violence from whites as exemplified by the Columbia Race Riot of 1946. School desegregation came slowly in most of Tennessee, with the notable exception of Clinton, Tennessee, where the African American community successfully desegregated Clinton High School in 1958 despite violent resistance from segregationists.

By the mid-20th century, Tennessee had become a quiet but powerful force in the nonviolence movement. Leaders like Rosa Parks trained at the Highlander Folk School in Monteagle. By the late 1950s, the Movement, as it was known, centered on a coordinated nonviolent resistance campaign headed by college students and their allies. In 1960, Nashville students led a series of sit-ins that successfully desegregated downtown Nashville, and many of the student leaders went on to found the Student Nonviolent Coordinating Committee and play a significant role in civil rights efforts across the country. The movement era also ended in Tennessee with the assassination of Martin Luther King, Jr. in Memphis after his “I’ve been to the Mountaintop” sermon.

In the decades following King’s death, Tennessee continued to slowly but steadily desegregate educational institutions and increase the involvement of African Americans in state and local government. In recent years, national social justice movements like the Fight for Fifteen and Black Lives Matter have launched protests in Memphis and Nashville. Despite the progress made since Reconstruction, much remains to be done before the promise of equality will be realized. 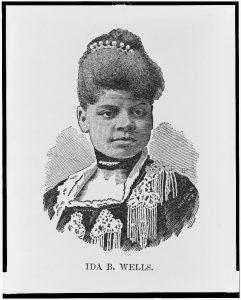 Ida B. Wells-Barnett. Library of Congress. 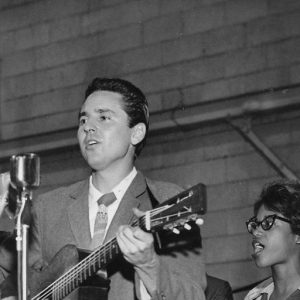 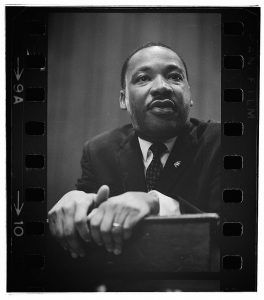