Early in its history, the Tennessee Historical Society, like most historical societies at the time, collected oddities and curiosities from around the world, regardless of their relationship to the state. One such item is Napoleon’s death mask, given to the THS in 1821. About forty hours after the exiled emperor’s death on Saint Helena at the age of 56, his doctor, Francesco Antommarchi, made a plaster mold of Napoleon’s face. The society’s mask is believed to be one of only three or four in the world made from the original cast.

Napoleon was a controversial and fascinating figure for Americans. The Napoleonic Wars helped spark the War of 1812, which catapulted Andrew Jackson to fame for his role in defeating the British at the Battle of New Orleans and gave Tennessee its nickname, the Volunteer State. 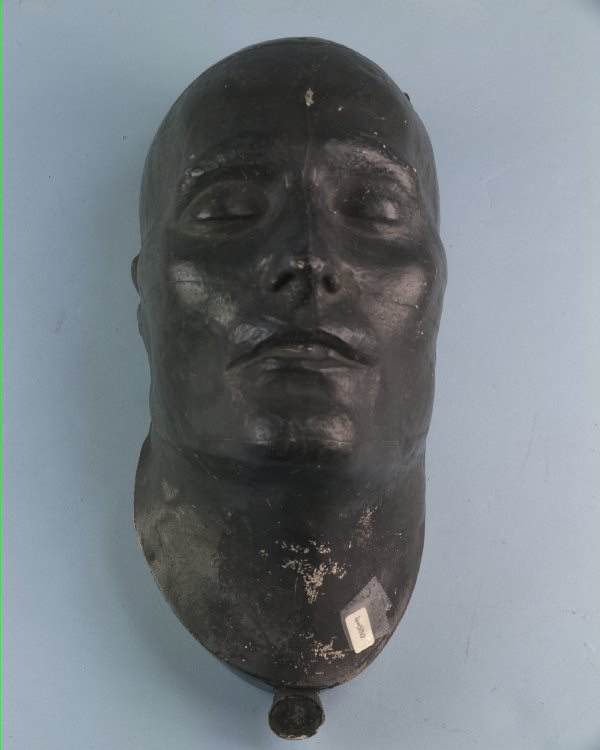