The roots of popular music may be found in every pocket of the southeastern United States, but Tennessee has been, and remains, critical to the development and commercialization of popular music. Country, bluegrass, blues, southern gospel, and rock ‘n’ roll, all trace their roots directly to the Volunteer State. As the landscape of our state changes from rugged mountain to river delta, so does our music change from high mountain twang to deep river blues.

The country music recording industry, long associated with Nashville, Tennessee, actually produced its first superstars during the 1927 Bristol Sessions, often known as the “Big Bang of Country Music.” Those sessions introduced the world to the sound of Jimmie Rodgers and the Carter Family. As radio as a means of entertainment became widespread, so did the radio barn dance, a variety show of country, old-time, and “hillbilly” performers. WSM’s Grand Ole Opry, the most notable of the radio barn dances, began broadcasting from Nashville Tennessee’s WSM in 1925. The Opry was home to the “Birth of Bluegrass” when Earl Scruggs joined Bill Monroe and his Bluegrass Boys on stage at the Ryman Auditorium in 1945. The Opry continued to guide the pulse of country music throughout the century giving rise to artists like Hank Williams, Patsy Cline, Dolly Parton, and Eddie Arnold. With the increasing popularity of the Opry and country music, Nashville became the epicenter of the country recording industry. In the 1950’s, radio disc jockey David Cobb dubbed Nashville “Music City U.S.A.” Today, the city remains the cornerstone of the country music world hosting veteran and newcomer performers alike.

Beale Street in Memphis, Tennessee was a home and haven for Delta Blues musicians in the mid-twentieth century. Musicians such as B.B. King and Mahalia Jackson came up playing the corners and cafes of Beale Street, and WDIA in Memphis carried their music far and wide. A few blocks away from Beale, Sam Phillips began a recording service in 1952, and in 1954 he released the first recording of a young Elvis Presley on his Sun Records label. Elvis, along with label mates Johnny Cash, Jerry Lee Lewis, and Jackson’s Carl Perkins, led the rise of rockabilly and rock ‘n’ roll. Memphis is also the home of the famed STAX Records and was a Mecca for R&B and Soul musicians in the 1960s and 70s.

But Tennessee’s musical legacy is more than stars atop the pop charts. Our state is home to the Fisk Jubilee Singers who brought worldwide attention to slave spirituals beginning in the late nineteenth century. Activists in the Civil Rights Movement learned protest anthems such as “We Shall Overcome” at the Highlander Folk School in New Market. Musicians continue to aspire to vie for bragging rights at fiddle contests like the Smithville Fiddlers’ Jamboree and Uncle Dave Macon Days in Murfreesboro.  The music of our state is the music of America. Turn your radio on! 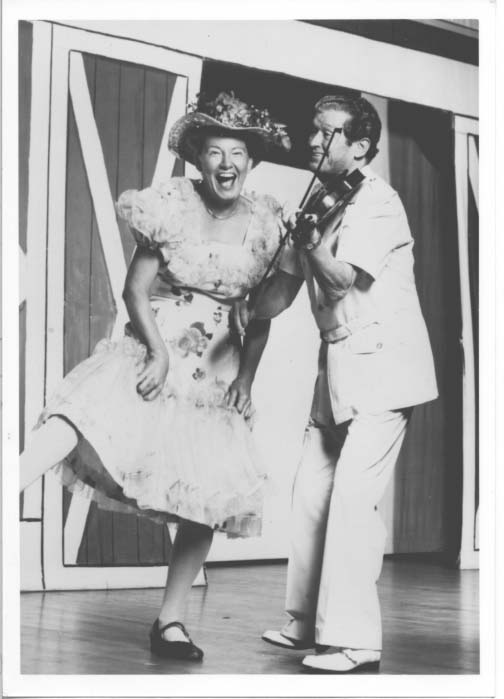 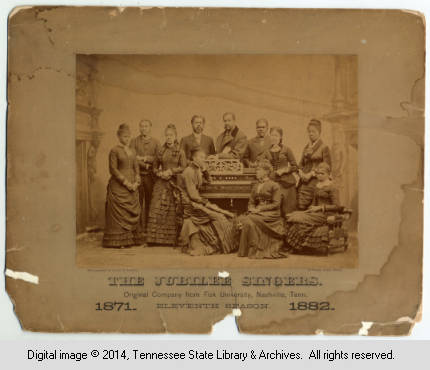