Enslaved Soldiers and the Battle of New Orleans

In January 1815, shortly after leading the defeat of Lieutenant General Sir Edward Pakenham and British forces at New Orleans in the War of 1812, United States General Andrew Jackson stared down the barrel of a gun. The gunman, however, was not a British adversary, but an enslaved black enlistee from within Jackson’s ranks. “Had my gun been loaded,” James Roberts later penned, “doubtless, Jackson would have been a dead man in a moment.” 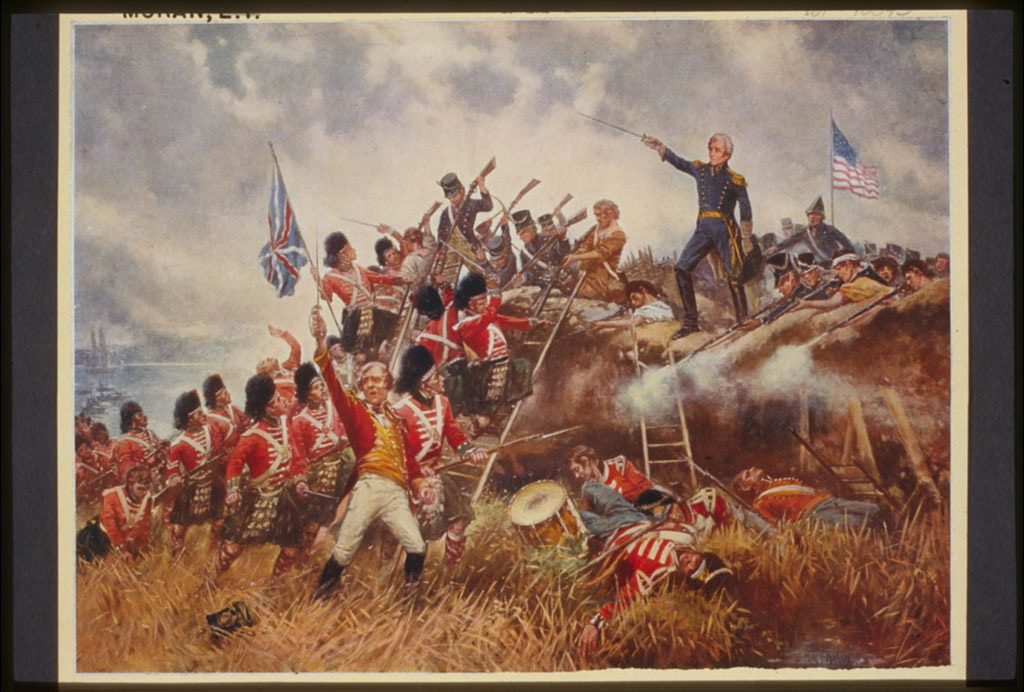 Andrew Jackson leads U.S. troops against British forces during the Battle of New Orleans (Image courtesy of the Library of Congress).

Roberts was one of approximately 500 bondmen whom Jackson conscripted to serve in the Battle of New Orleans, the final skirmish in a two-and-a-half-year war between Great Britain and its former colony, the United States of America. In late December 1814, Jackson arrived in New Orleans to preempt a British advance on the port city. There, he began assembling a motley troop of some 4,500 men to fend off British forces. His unit included a large number of both free men of color and enslaved black men in and around the city. To recruit the former, Jackson promised them the same wages and, equally important, the same respect as their white compatriots—a unique opportunity for black and Creole residents living in a Southern city committed to white racial superiority. For those enslaved, he appealed to their desire for freedom.

That December, Jackson arrived at Calvin Smith’s Louisiana plantation in search of recruits, and Smith willingly obliged. As during the Revolutionary War, several slave-owners readily offered their human property to help defend the new nation against the British. These enslaved men had neither a say in their conscription nor the promise of emancipation in exchange for their war efforts. In pursuit of their freedom, many bondmen defected to the British camp which explicitly mandated manumission for any enslaved man who fought against the U.S.

Roberts was among the enslaved whom Smith permitted Jackson to survey. As a veteran of the War himself, Roberts knew that waging war did not guarantee release from bondage. However, Jackson spurred Roberts and the other bondmen to join the cause with a promise: their service would ensure their emancipation. “If you will go, and the battle is fought and the victory gained on Israel’s side” Jackson allegedly proclaimed, “you shall be free.” 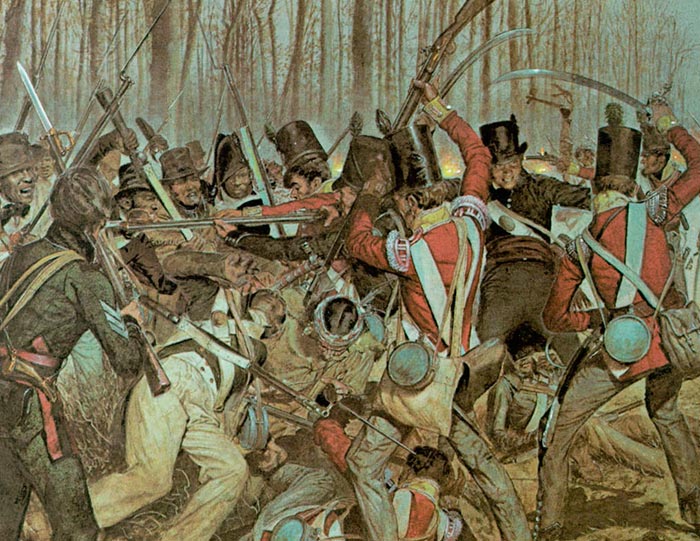 And go they did. Unaware of the armistice negotiations between the U.S. and Britain in late December, Jackson and his band of free and enslaved blacks, privateers, and Choctaw tribesmen engaged the British in a number of armed battles over the course of several days. With freedom on their minds, the enslaved troops fought fiercely and strategically despite their limited training. Many died while others, like Roberts, suffered grave injuries. By war’s end, the enslaved soldiers had aided in the decisive defeat of the British on January 8, 1815 and proven their worthiness to the American Republic. Surely, they had secured their freedom?

Unfortunately, they had not. Jackson not only ordered all black troops out of New Orleans at the behest of white residents who were fearful of armed black city-dwellers; he also reneged on his offer to free his enslaved troops and instead, ordered them to return to their slave-owners. Despite their sacrifices, the bondmen remained in bondage. In his anger, Roberts refused and readied his weapon.

I had just two days before cut off the heads of six brave Englishmen, and Jackson’s life, at that moment, appeared no more to me than theirs. It was well for him that he took the precaution to have our guns unloaded when in the ammunition house. His guilty conscience smote him, and told him he was doing us a great piece of injustice, in promising us, by the most solemn protestation, that we should be free if the victory were gained. I would then have shot him dead a thousand times, if that could have been done.

Although Robert’s assassination attempt was unsuccessful, white spectators proposed Roberts be shot for such an insult. Jackson recommended severe corporal punishment. Fortunately for Roberts, he was able to avoid reprimand due in part to a sympathetic overseer at Smith’s plantation who understood Roberts’ anger and disappointment. Still, Roberts was forced to return to the cotton-field like so many of his enslaved compatriots.